The History of Steel-Framed Homes in America 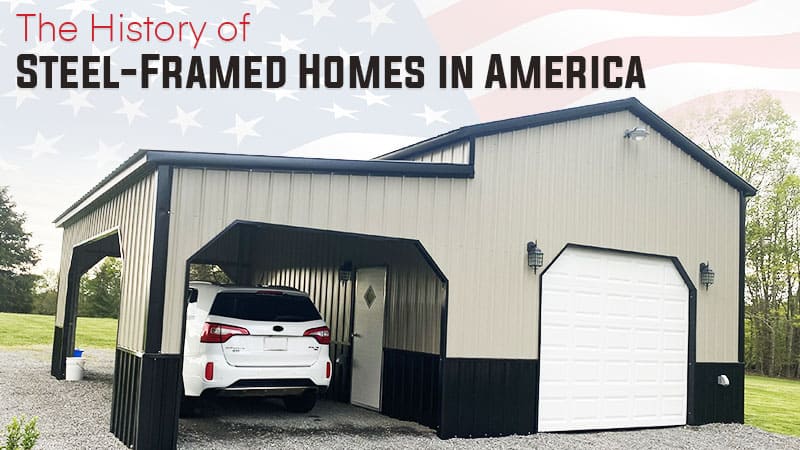 Steel-framed homes may seem all the rage, but the solid structures have been dotting the sky lines since the 1800s.

The houses specialize in a skeleton frame consisting of vertical steel columns. The houses are also manufactured in a rectangular grid to support the floors, roof, and walls. This development revolutionized the industry, and it made the construction of the modern skyscraper possible.

Interest Sparked By A Fire

The birth of the steel-frame movement rose out of the Great Chicago Fire. In 1871, most of the buildings, homes, sidewalks, streets, and bridges were constructed using wooden fixtures. The fire started in a barn and expedited quickly due to drought conditions and high winds in the Windy City. The raging inferno consumed thousands of buildings, and it wasn’t extinguished until it rained two days later.

In 1885, the Home Insurance Building in Chicago wanted to use a more fire-resistance substance to construct the first 10-story building. They opted for an iron and steel frame, and the rest is history.

Several significant steel framed buildings have made their mark on communities throughout the American landscape. Once the metal buildings proved they were sturdy enough to withstand the elements, business leaders found newfound uses for steel. These metal frames have stood the test of time to take their rightful place in architectural history because of their long-lasting properties. Those forward thinkers made a name for themselves in the metal buildings industry by recognizing and fulfilling a need in the market. 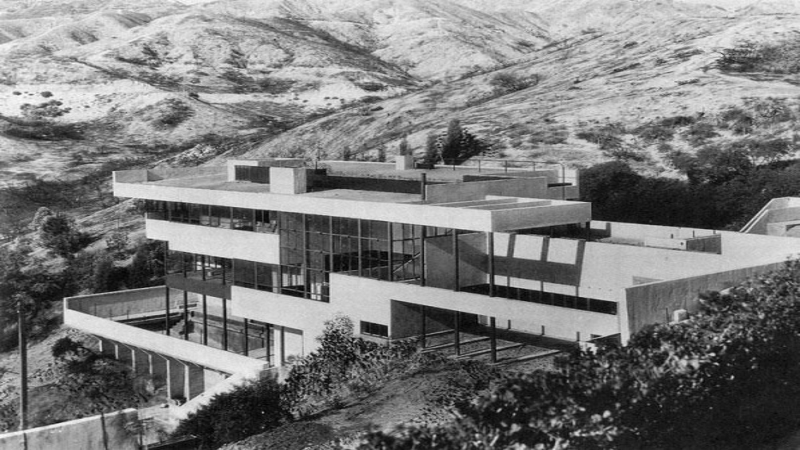 Richard Neutra designed the first steel-framed mental home in 1927. The owner was Dr. Philip Lovell, who worked as a naturopathic doctor. The house was completed in 1929 on a cliff that overlooked the city. Using modern and minimalist style, the home featured large expanses of glass. It became known as the “Heath House, and the 4,500 square foot house is also the first to use the spray-on form of concrete known as gunite. Movie buffs will also recognize this famous building from the film “L.A. Confidential.” 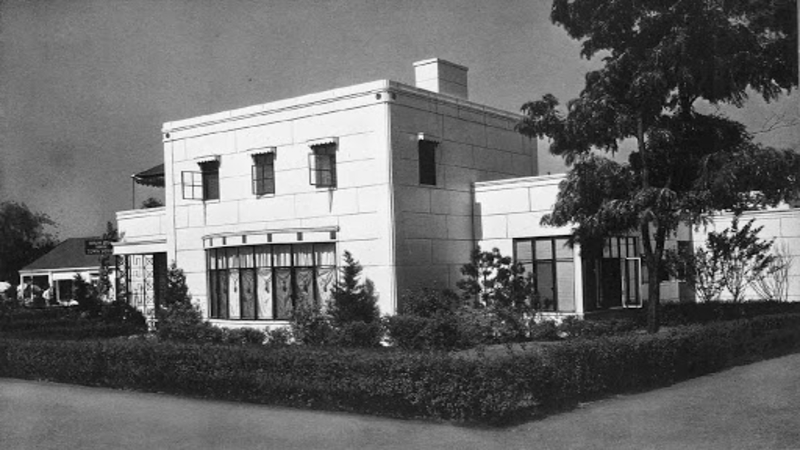 The World’s Fair in 1933 featured an exhibit known for Homes of Tomorrow. One of the three houses in the showcase was one composed of steel components. Known as the Good Housekeeping/Stran-Steel House, it included a prefabricated steel frame with enamel baked on. It was framed like a traditional house. The only difference was using sheet-rolled steel studs instead of lumber ones. Many people who attended the fair bought blueprints from the World’s Fair, and they built replicas throughout the country. Some are still standing today, including one in Wichita Falls, Texas. 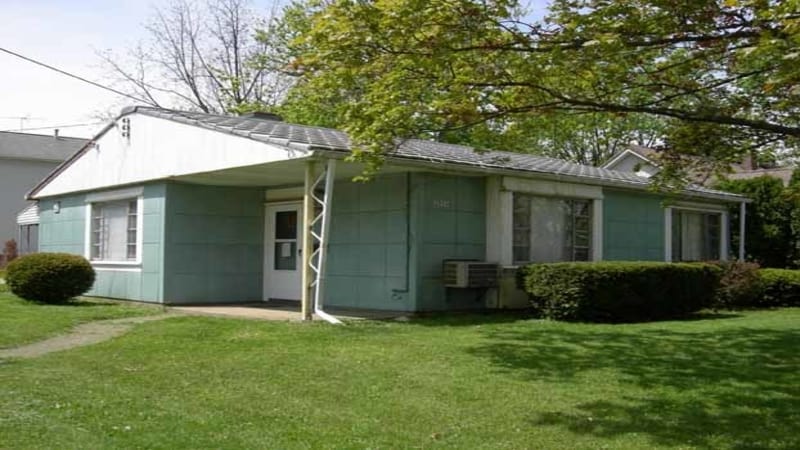 For several years after World War II, the United States experienced a severe shortage of housing options. Millions of veterans returned from service and joined the workforce. Factory workers who supported the war movement were also in the market for homes. For the first time, the American middle class had enough to afford to buy homes, but none were anywhere to be found. Something was needed to help the citizens with this newfound purchasing power.

Carl Standlunds, an entrepreneur from Ohio, was also a designer of patented prefabricated steel-framed gas stations for Standard Oil. He believed that metal framed homes could be mass-produced and thus solving the housing crisis. The small and affordable Lustron Homes used porcelain-enameled steel components. The prototype was a 1,000 square foot design with two bedrooms, and the first home left the Columbus, Ohio, factory in 1948. Unfortunately, Lustron lost money on each house it sold, and its lenders foreclosed in 1950, but the legacy continues. Approximately 1,500 Lustron homes still exist today, and some are even on the national historic registry. 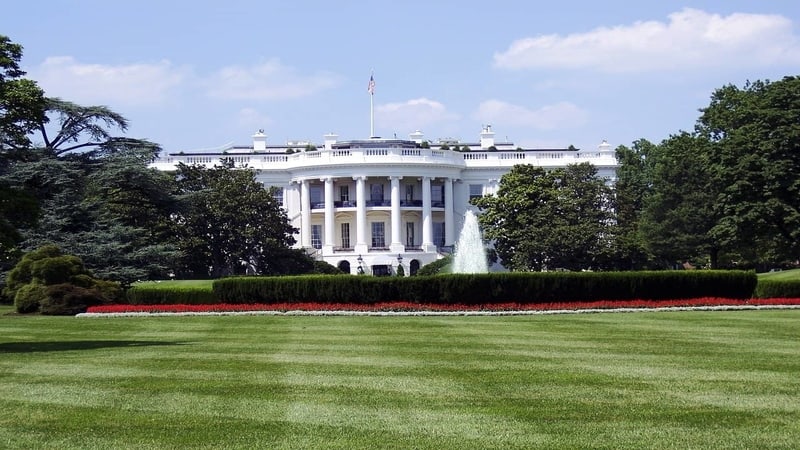 Perhaps it is hard to believe, but the home of the president of the United States is a steel-framed building. However, it’s true that the White House did not start that way. The first White House was built in 1792, and very little of it currently exists. In fact, the home of the American president suffered three disasters during the first two centuries. The British set the White House ablaze during the War of 1812. Furthermore, a fire in 1929 in the West Wing, which destroyed many antique features.

The third disaster to befall the White House was due to old age. During President Harry S. Truman’s administration, engineers tried to find ways to make the building more structurally sound. The construction used load-bearing steel framing as well as reinforced concrete to save the world-famous use. The new wings and sub-basements covered 67,000 square feet. Renovations began in December 1949, and the first televised tour was held in April 1952.

Homeowners are always on the lookout for different ways to construct new homes, and many have found their answers in metal home building kits. According to recent construction data, there has been a 15 percent increase in the market for building metal homes than those made through traditional home construction. Metal home kits have proven to be a viable and popular alternative because of their reduced maintenance needs, customized floor plans, and ability to produce cost-effective square footage.

Steel framed houses have represented the past, present, and future of home construction. Using steel as a construction material is not a new practice. Homeowners have used it to frame construction since the 1800s. Even though the purposes have evolved and changed over time, metal buildings have provided sturdy protection and secure peace of mind that homeowners have enjoyed for generations. It doesn’t seem to be going anywhere soon.

Boss Buildings is a dealer in the highest quality of metal buildings. It prides itself on its superb customer satisfaction with guaranteed free and on-time delivery with the best price. You can be well on your way to building your metal home with the help of several qualified and highly trained consultants to assist you along the way. Contact Boss Buildings today at (336) 673-3065. 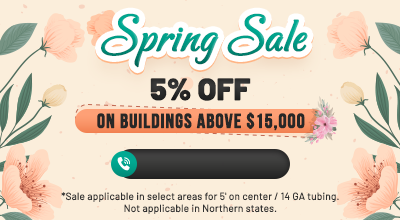